Checking Off Your List with Rachel Luther - Season Two

207: Empowering Yourself as an Entrepreneur with Mindi Huebner

Mindi Huebner is an Intuitive Mindset Mastery Coach, NLP practitioner, a certified Health, Life and Success coach and Clinical Hypnotherapist. Mindi knows rewiring your brain is the key to unlocking your magic so that you can create a soul aligned business and extraordinary life. Her number one mission is helping women to reveal and release their limiting beliefs and embrace the confident, wildly successful humans they were made to be.

Stay Connected by Subscribing to our Newsletter: 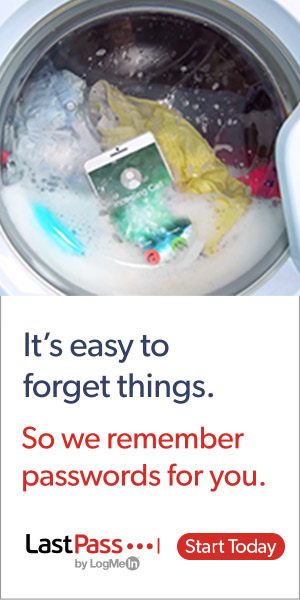 Empowering Yourself as an Entrepreneur

In this episode Rachel talks with mindset master Mindy Hebner about creating a team. Mindy is an entrepreneur who’s been sharing her expertise with other business owners for over 25 years. As a mindset master, these days Mindy’s been mostly helping female entrepreneurs let go of the beliefs and self-doubt preventing them from maximizing their potential and creating the idea of “empowering yourself”.

Mindy tells Rachel that habitual thoughts such as feeling overwhelmed can become beliefs and ultimately an identity, what she calls a “badge of honor.” She says, however, that business owners have control over these emotions and can experience such emotions without letting them take over who they are; she encourages business owners to embrace more positive feelings, such as being organized, as their identities.

The conversation then transitions into the limiting beliefs preventing business owners from building a team. Mindy suggests business owners don’t feel they are worthy of support and that for many the biggest objection is paying someone else to do the work. She admits that while this may be the case for some, often this self-doubt is merely “protecting us from failure.” According to Mindy, this attitude stems from a fear of the unknown and a desire to stick with what’s comfortable. Rather than giving in to these attitudes, we should recognize the source of these feelings to be able to control them and replace them with positive feelings.

For Mindy, rewiring the brain in such a way requires mental rehearsal, “knowing what you want and then seeing yourself” achieve it in all the ways: seeing it, hearing it, tasting it, feeling it, smelling it.

From there, host and guest discuss the different tasks Mindy’s outsourced. Mindy addresses the importance of building relationships with outsourcing, and she tells Rachel that she uses outsourcing in areas of her life outside of business. For Mindy, it’s all about mental capacity, and recognizing what tasks she has the space for and what responsibilities she needs to get out of the way so she can open up space for the things she chooses. 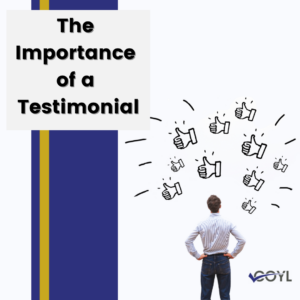 This episode is sponsored by Check Off Your List. Learn more about how our back-office support services can help you meet your business goals at CheckOffYourList.com

Music: The Smell Of Success by Shane Ivers – https://www.silvermansound.com

PrevPrevious206: Finding Your Dream Team with Arijana Ilibasic
Next208: The Pros and Cons of Working with Overseas Virtual Assistants with Helen RyanNext